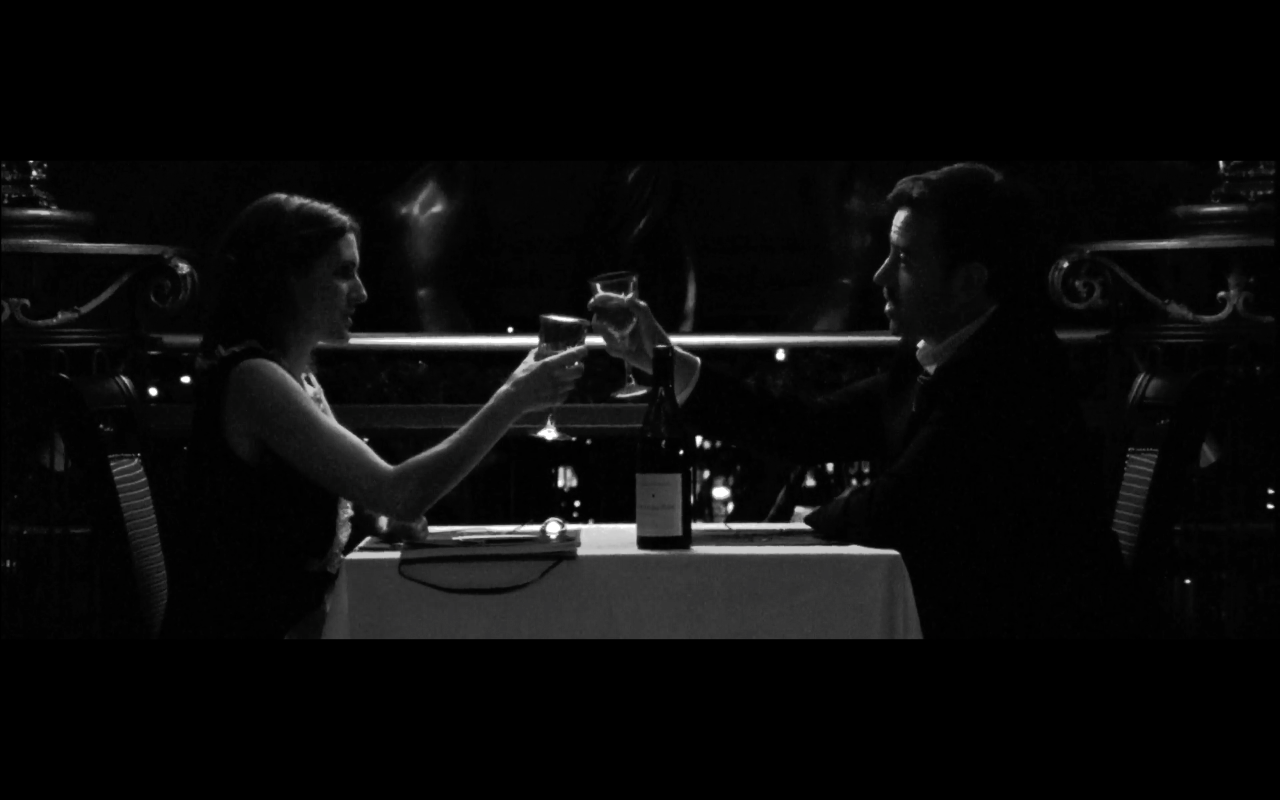 Jack and Jane are food critics. One evening, Jane sits down to dinner, to review a meal alone. Jack joins her despite the fact that his presence is most unwelcome. Over the course of their meal, they talk, they eat, they argue. They fight about the food, and about each other in this short film, shot on super 16mm film, for black and white.