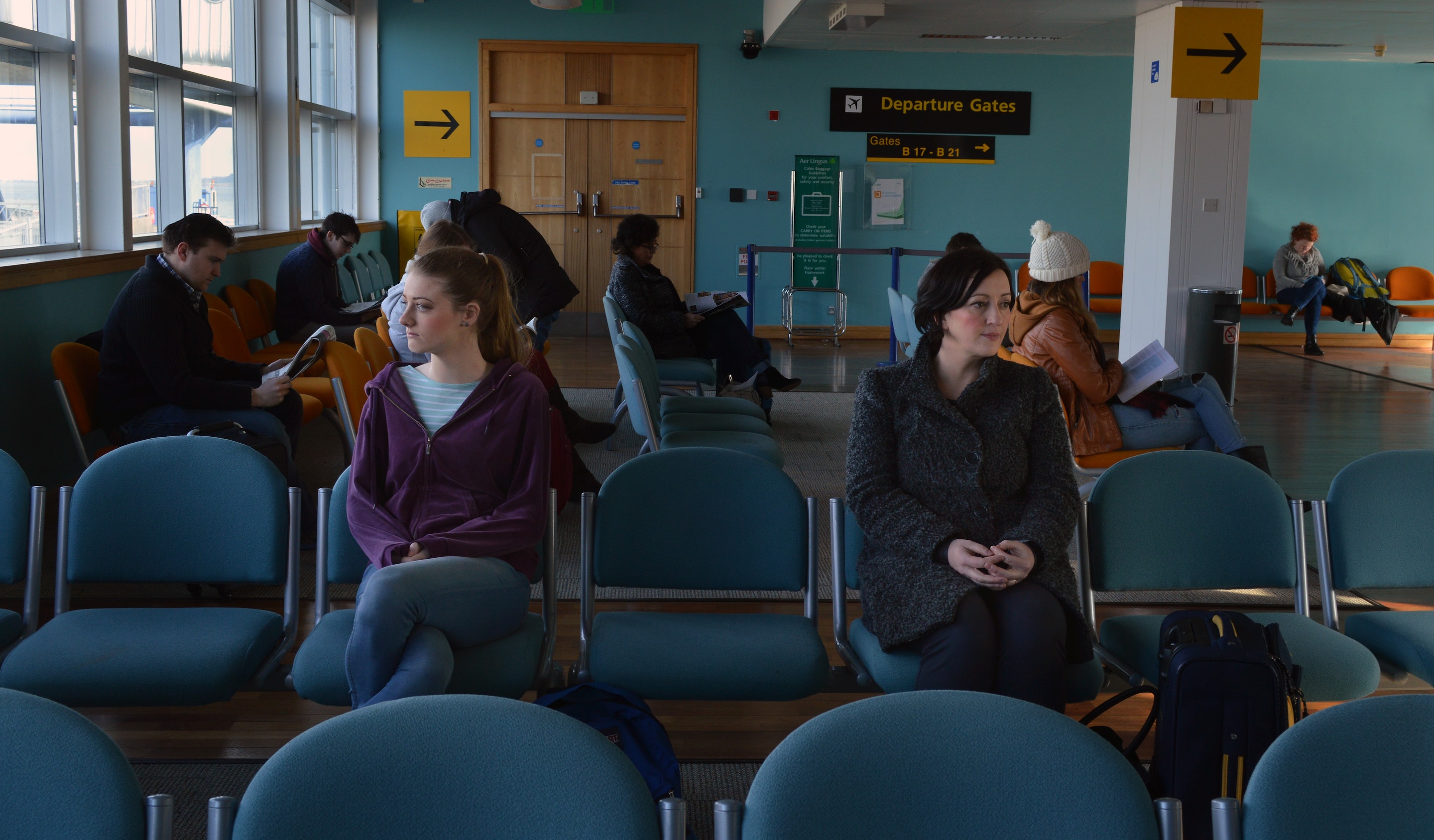 A girl and a woman meet in an airport departure gate. Just before they board a plane to Manchester, we witness a private exchange as they share the different reasons that brought them to this moment, and the traumatic journey that awaits them. 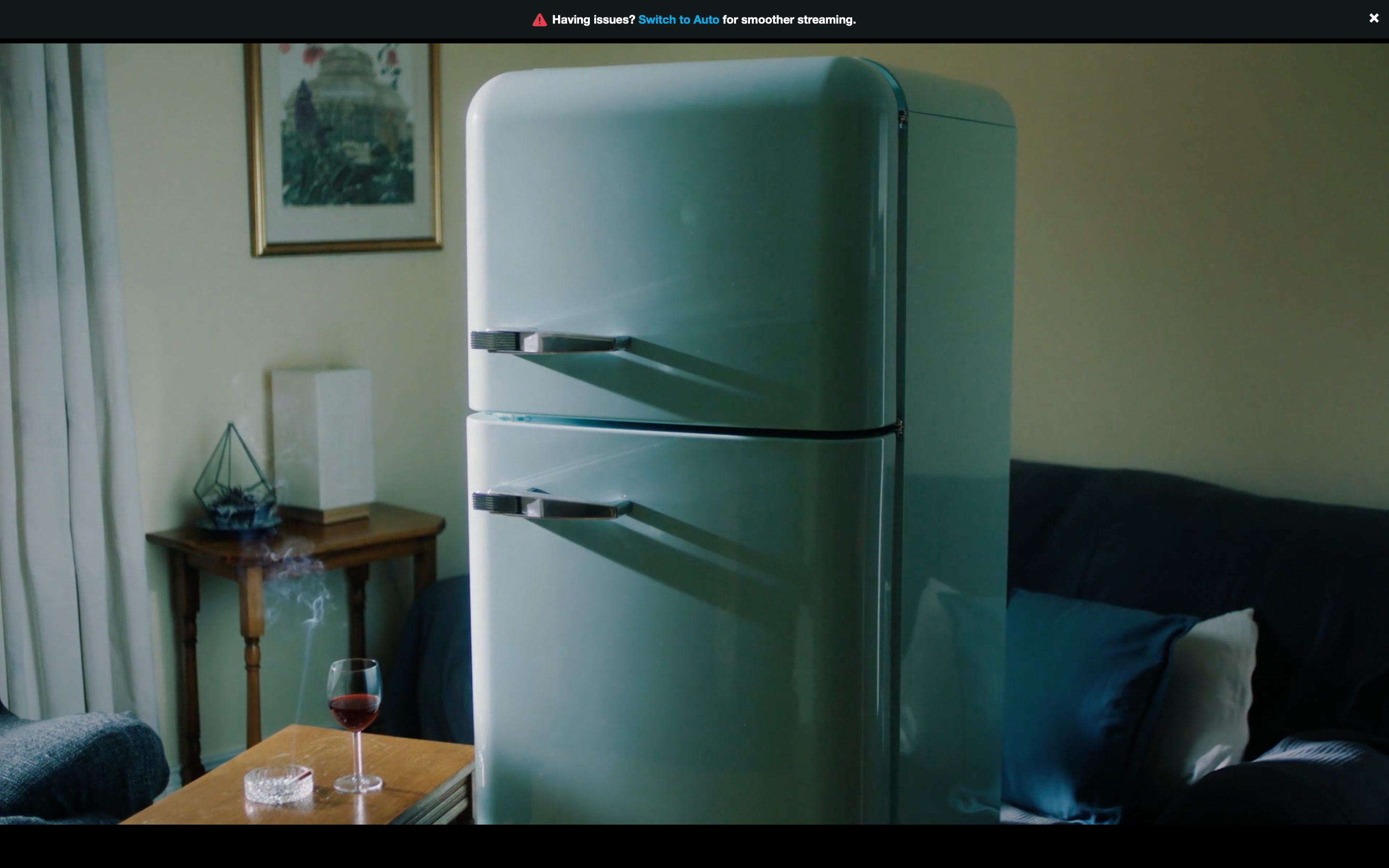